Sunday May 20th Brandon Turbeville Whose child are you?

Brandon Turbeville  joins me to discuss the plight of Katerina Jeleva who is a Utah woman who had her son stolen by “family services.” Her son is still in custody despite a declaration of innocence by the court and social services.
This is not an isolated situation and many people are finding themselves in a similar situation. These people operate with impunity, or so they think. Find details of what has happened to Katerina here.  http://www.activistpost.com/2012/05/utah-woman-has-son-stolen-by-cps-agent.html

Make some phone calls to the so called “guardian” and let the judge know that Amber Ruder doesn’t think she needs to obey the judges order.   Let them know what you think. 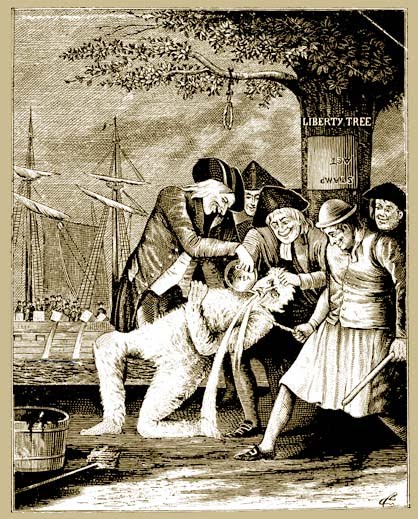